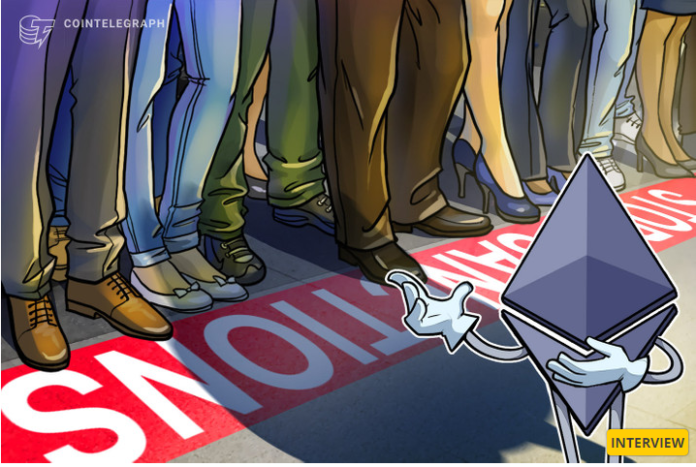 Labrys CEO Lachlan Feeney is trying to raise awareness among validators running Flashbots software that they could potentially contribute to censorship on the Ethereum network.

According to the CEO of blockchain development agency Labrys, Lachan Feeney, about 45% of all currently validated Ethereum blocks run MEV-Boost relay flashbots and are compliant with US sanctions.

Speaking to Cointelegraph in an interview on September 30, Feeney noted that while reports indicate that 25% of all validated blocks since the merger comply with US sanctions, this is a rough indicator and likely the actual number is closer to a . every two blocks.

Feeney noted that MEV-Boost relays are regulated companies, often based in the United States, and “censor certain transactions on the blocks they build, especially Tornado Cash transactions.”

The CEO also noted that validators have a financial incentive to use MEV-Boost relays, which would lead to an increase in their use, noting:

“The problem is, from a validator perspective, these guys are paying them to do this. So if you want to make more money, just enable this feature and as a validator, your performance will increase.
MEV-Boost relays are centralized entities dedicated to the efficient extraction of the maximum extractable value (MEV). With flashbots being the most popular, MEV-Boost relays effectively allow validators to outsource block production and sell the right to build a block to the highest bidder.

Labrys released an MEV Watch tool on September 28, which can inform validators of which MEV boost relays are compliant with Office of Foreign Assets Control (OFAC) sanctions. Referring to the motivation behind the tool, Feeney said:

“We’re just trying to raise awareness for those who aren’t aware that running through this software is potentially contributing to network censorship.”
Feeney pointed to a worst-case scenario, often referred to as hard censorship, where “nodes would be forced by regulation to basically deny any block with one of these transactions on them.”

“That would mean that no matter how long you waited, no matter how much you paid, you will never get to a point where the sanctioned transactions are included in the blockchain,” he explained.

He also noted that even in the case of mild censorship, where sanctioned transactions are eventually validated, it can take hours and require a high priority fee, resulting in a sub-par user experience.

Related: MEV bot wins $1 million but loses it all to hackers an hour later

These findings are reinforced by Ethereum researcher Toni Wahrstätter, who published research on September 28 suggesting that of the 19,436 blocks verified by the Flashbots Mev-Boost relay, none contained a Tornado Cash transaction.

How many blocks of different MEV boost relays contain Tornado Cash transactions. Source: Toni Wahrstätter.
Censorship fears were rife before The Merge. Speaking to Cointelegraph, crypto enforcement and forensics company Merkle Science principal investigator Coby Moran suggested that the prohibitive cost of becoming a validator could result in the consolidation of validator nodes into the larger crypto companies, which are much larger. more likely to be affected by government sanctions. 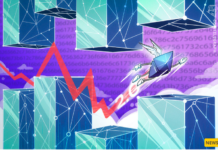 Terra to burn 1B UST from the community pool as holders...