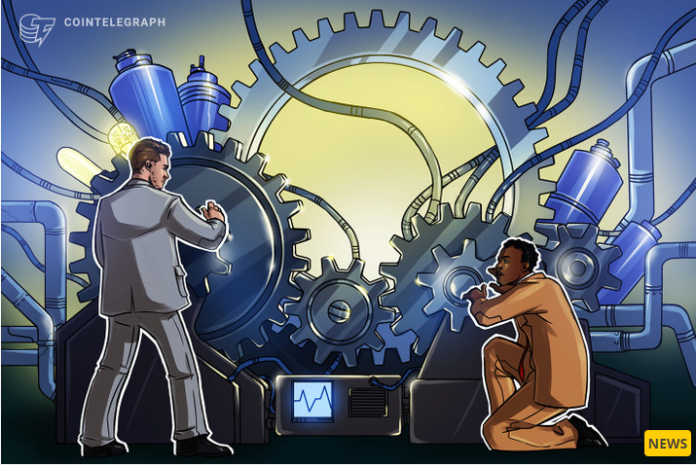 Yat Siu, board member of the ApeCoin DAO, said there is currently “no discussion” on an exclusive chain for APE.

ApeCoin (APE) announced its integration with the Polygon (MATIC) Ethereum (ETH) sidechain after Yuga Labs’ recent incident with the minting of the Otherdeeds (NFT) non-fungible token led to speculation about a new chain for APE.

On Sunday, Yuga Labs, creators of the Bored Ape Yacht Club NFT collection, unveiled Otherdeed NFT land. The fall has received huge support from the community, with sales estimated at $300 million. However, the drop faced a list of issues such as: B. Raising ETH gas fees to unprecedented levels, which meant users were paying between 2 and 5 ETH for gas.

Because of this, users who were unable to create an NFT but still paid the ETH gas fee were outraged and expressed their frustration via Twitter – some even tweeted that they were giving up their APE-related investments.

While Yuga Labs promised to refund their gas, some users speculated that the bug was a planned marketing ploy, i.e. highlighting the problem and then announcing a new chain for APE. However, a representative of the Decentralized Autonomous Organization ApeCoin (DAO) denies this.

Yat Siu, board member of ApeCoin DAO, clarified that this is not the case. Although Yuga Labs is urging the DAO to consider moving to the new network, Siu noted that neither DAO board members nor other parties have discussed the possibility of creating an APE network.

Despite the clarification, some are not convinced and are still dissatisfied with the results of the event. Twitter user MetaMan said the moderators of the event should just admit that they screwed up and that it was a bad idea.

See also: ApeCoin fell by 40% in 3 days, despite the sale of land in the Otherside metaverse – here’s why

The event also resulted in a 55,817.39 ETH ($158 million) burn, propelling Otherdeed’s NFTs to the top of the ETH burn leaderboard in 7 days and dropping the Ethereum network to a new all-time high of 70,000 ETH.