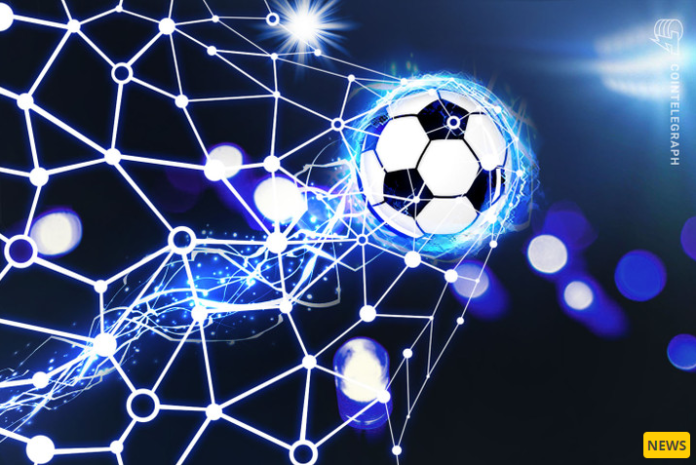 The funding round was led by Liberty City Ventures, with participation from blockchain platforms and venture capital firms such as Animoca Brands and Dapper Labs.

OneFootball, a German soccer media app, has raised $300 million in a Series D round to expand the company’s Web3 presence and develop new features on its platform.

Animoca Brands will bring its expertise and network in Blockchain, NFT, Gaming and Metaverse to help OneFootball develop new products and services that will increase the number of digital fans and create new revenue streams for the football industry. In a statement, Lucas von Cranach, Founder and CEO of OneFootball said:

“We believe the future of football off the stands and the pitch will be decentralized and built on Web3, giving back ownership of data and digital assets to fans.”
Murtaza Akbar, Managing Partner at Liberty City Ventures, emphasized that OneFootball’s 100 million monthly active users provide an opportunity to take advantage of blockchain technology to a vast community of football fans.

Earlier this year, Cointelegraph noted that increased interactivity and ownership of virtual items are among the most salient features of the metaverse. OneFootball can use both options to give more fans better access to the “beautiful game”.

Bitcoin and Ethereum gave back their gains, but has anything actually...