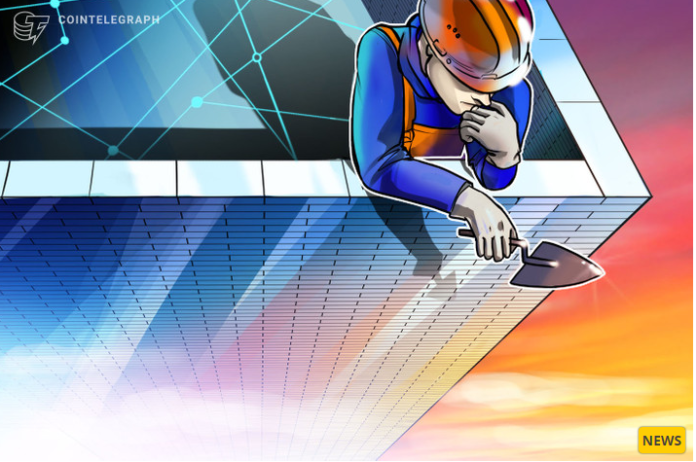 A new report by the Bank for International Settlements comes to a radical conclusion, claiming that intermediaries’ public identities are necessary to combat “mineable value”.

Since 2020, miners on the Ethereum blockchain have mined around $600 million from other investors, according to a new report from the Bank for International Settlements (BIS), which focuses on common misconduct in the crypto mining industry.

The June 16 bulletin “Miners as intermediaries: Extractable value and market manipulation in crypto and DeFi” proposes three key takeaways from BIS research on how the Ethereum protocol works.

The first is hardly surprising given that Ether (ETH) and the decentralized finance (DeFi) protocols built on it have been found to “rely on validators or “miners” as intermediaries to verify transactions and update the ledger.” The main thesis of the report is framed around the misuse these intermediaries can make in the form of Miner Extractable Value (MEV):

“Because these intermediaries can choose which transactions to place on the ledger and in what order, they can engage in activities that would be illegal in traditional markets, such as front-running and sandwich trades.”
A more precise definition in the report qualifies MEV as “the profit that miners can take from other investors by manipulating the selection and sequencing of transactions added to the blockchain.” The authors estimate that one in 30 transactions on the Ethereum blockchain is added by miners for artificial profit.

Related: What is Front Running in Crypto and NFT Trading?

According to the report, MEV is similar to front-running by brokers in traditional markets, but unlike this practice, it is not illegal:

“If a miner observes a large pending transaction in the mempool that will move market prices significantly, they can add a corresponding buy or sell transaction just before that large transaction and thus benefit from the price change.”
The third important finding is that MEV is an intrinsic flaw of pseudo-anonymous blockchains and therefore there is no easy way to eliminate it. According to the BIS, it poses a threat to a number of new DeFi applications and could intensify in the future, making it inevitable.

Nonetheless, the report recommends an approach to combating MEV in the form of a permissioned distributed ledger technology based on a network of trusted intermediaries whose identities are public. This means giving up the core value of blockchain, anonymity.