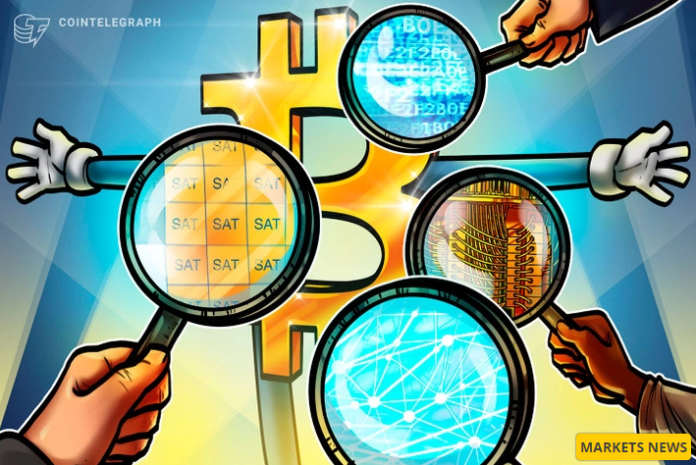 Bitcoin (BTC) traders are feeling the pressure this week as repeated tests of lower levels add to losses.

Data from on-chain analytics firm Glassnode shows that more wallets are in the red as of August 23 than at any other time in the past month.

More than 17.5 million wallets in red
BTC/USD has seen five trips below $21,000 since the end of August 19, data from Cointelegraph Markets Pro and TradingView shows, and the quest for support is already worrying many traders.

BTC/USD 1-hour candle chart (Bitstamp). Source: TradingView
Meanwhile, those who have bought in recent weeks are underwater to varying degrees, as bitcoin is at its lowest since the last week of July.

The extent to which investors have added or created trades on their way to this month’s high of $25,200 is becoming clearer – more BTC addresses are experiencing a total loss than at any time since July 23.

The increase in underwater titles has been particularly evident since the sudden drop in prices last week. At the time of writing, the seven-day moving average (MA) of the portfolios is in red over 17.5 million – an increase of 1.5 million over several days.

August 19 closed a total of $209.5 million in liquidations of long positions on the exchanges – the most since June 13 – along with $30 million of short positions.

BTC/USD Liquidation Chart. Source: Coinglass
The dollar rises to pressure expectations
Turning to the spot forecast, few were willing to bet on a major renaissance in the cryptocurrency markets.

Popular trader and analyst Rekt Capital highlighted Bitcoin’s first close below the major 200-week moving average since July, and others noted that risky assets faced resistance while the US dollar rallied.

The US Dollar Index (DXY), with which Bitcoin has shown an inverse correlation to varying degrees in recent years, reached its highest level since July 14, surpassing 109 and rising 4.4% from its August lows.

NFT owners reminded to be vigilant after 29 Moonbirds were stolen...