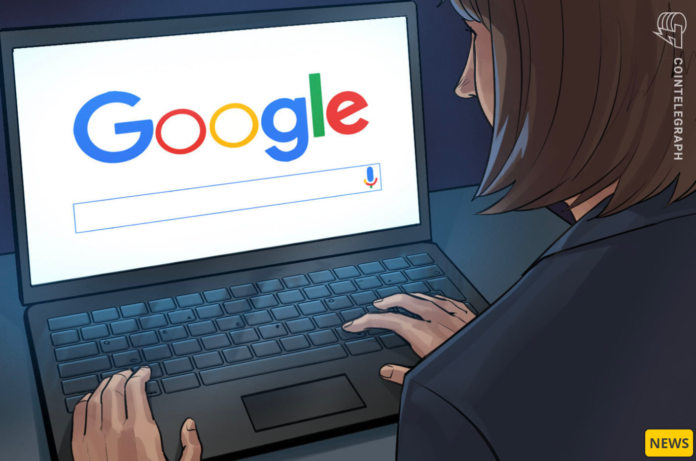 Collapsing Bitcoin (BTC) prices are reviving renewed speculation about the demise of the leading cryptocurrency, according to Google search trends.

Google searches for “Bitcoin dead” soared in the week ending Friday, June 18, and likely reached an all-time high. Google Trends tracks interest in search terms over time, assigning scores from 1 to 100 based on the total number of user queries. The data is anonymised, categorized by topic and aggregated based on location.

“Bitcoin dead” achieved a score of 100 for the period June 12-18 based on preliminary data reflected by the dotted line. The last time a search query scored 100 points was in December 2017 or thereabouts.

Global searches for “Bitcoin dead” rose over the weekend. Searches for similar keywords, such as “bitcoin dead,” also rose sharply but did not reach a new peak. Source: Google Trends.
Google search results reflect the height of anxiety for the cryptocurrency markets after weeks of continued selling off in asset prices. Bitcoin’s downward spiral, now into its seventh month, may be caused by the massive shift in Federal Reserve policy, which has put downward pressure on risk assets. The collapse of the Terra ecosystem and its associated infectious effects were also a contributing factor. Adverse market conditions have also led to credible speculation that major players in the industry, such as Celsius and Three Arrows Capital, are facing bankruptcy.

Related: Bitcoin has minted over 13,000 “wholecoiners” in the past 7 days

Major media outlets have written hundreds of bitcoin obituaries over the years; Their critics have been cheering the recent market crash as evidence that BTC is not a viable asset. Bitcoin is supposed to have “died” 45 times in 2021 alone – the year the digital asset reached multiple record levels.