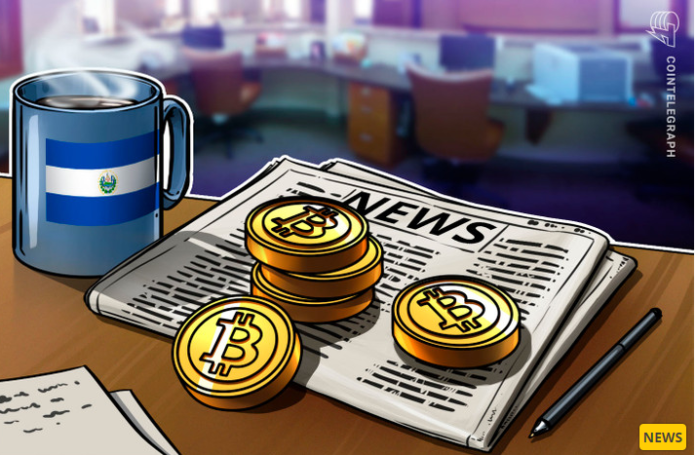 Cryptocurrency exchange Bitfinex has donated 36 Bitcoin (BTC) and $600,000 in Tether (USDT) to small businesses in El Salvador as part of a broader pledge to support economic development in neighborhoods that have suffered from gang-related violence.

The money is being distributed to socially disadvantaged communities in Ilopango, Soyapango and Apopa, where gang violence and extortion of small business owners are most common, Bitfinex announced Thursday. The donations, which will be funded through recipients’ Bitcoin wallets, including the state-sponsored Chivo wallet, will support environmentally friendly business initiatives that employ local workers.

In addition to funding donations, Bitfinex’s parent company, iFinex Inc. , is working with the government of El Salvador to create a new regulatory framework for digital assets and securities, the company said.

Since launching the Bitcoin legal tender in June 2021, El Salvador has increased its treasury reserves of digital assets through several buyouts. The Salvadoran government now holds 2,301 BTC on its books, with a cumulative value of $46 million.

While it appears that Salvadoran companies have been slow to adopt Bitcoin, the state-sponsored Chivo wallet appears to be growing in popularity for its role in facilitating remittances. El Salvadorans living abroad sent $52 million in remittances during the first five months of 2022, according to the Central Reserve Bank of El Salvador.

Among the many BTC initiatives, El Salvador is planning a $1 billion Volcano Bond. The Bitcoin-backed bonds will be tokenized by Bitfinex and Blockstream, with the proceeds going towards the development of Bitcoin City. As Cointelegraph reported, the timeline for the bond issuance is unclear.

MiCA and ToFR: The EU moves to regulate the crypto-asset market