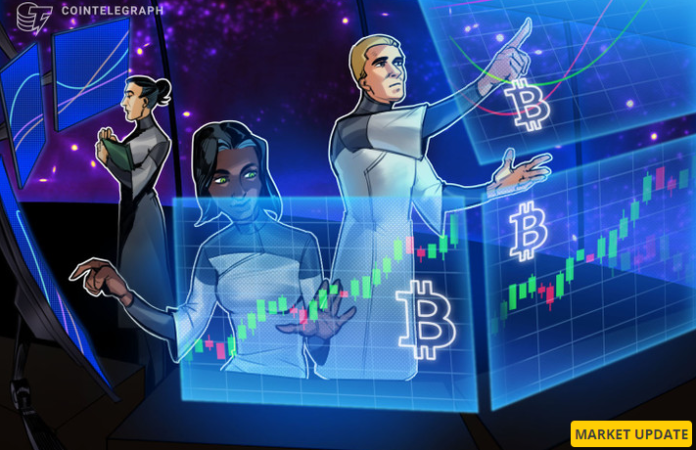 Bitcoin (BTC) held its first test of critical support on July 21 as news that Tesla had liquidated most of its Bitcoin holdings subsided.

BTC/USD 1-hour candle chart (Bitstamp). Source: TradingView
Bitcoin bulls are trying to flip the major trendline support
Data from Cointelegraph Markets Pro and TradingView showed that BTC/USD is focused on the $22,800 region after dropping from multi-week highs of $24,280 on Bitstamp.

The pair reacted quickly but relatively modestly to Tesla’s revelation that its position in bitcoin fell 75%, or $936 million, in the second quarter.

The comments of CEO Elon Musk, who avoided direct criticism of the largest cryptocurrency, seem to help stem the losses. On the company’s earnings call, he stressed that the sale “should not be taken as a judgment on bitcoin.”

However, the move put an end to several days of rampant rally, and BTC/USD rose in line with stocks as the strength of the US dollar eased from its twenty-year highs.

$22,800 points to the pair’s 200-week moving average, a historically important trend line that it lost as support in June and only passed in recent days.

For the material indices for the on-chain analytics resource, immediate expectations were mixed. While the daily time frames have expressed weakness, the data continues to point to a continuation of recovery on the monthly chart.

“It may mean a retest of the 50-day moving average in the near future, but it also means we may not have seen the monthly top. Adjust the hype and look at the charts,” he told his Twitter followers.