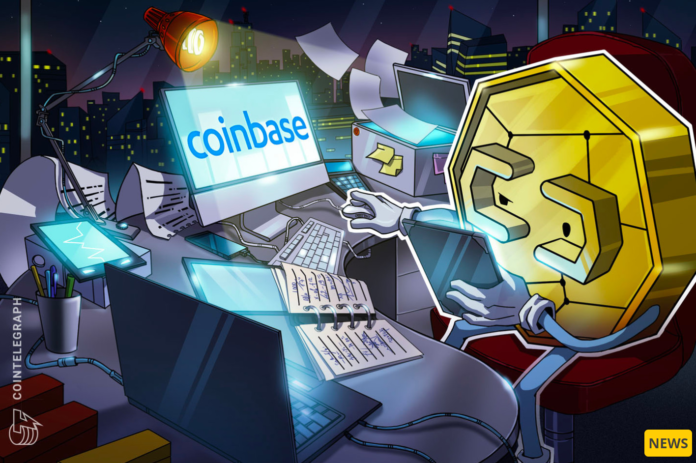 One of the largest shareholders in crypto exchange Coinbase has dumped a massive amount of shares as regulators are reported to be investigating the company over alleged insider trading.

The sale involved three Ark exchange-traded funds (ETF), including the Ark Innovation ETF (ARKK), which offloaded a total of 1,133,495 shares, or 0.6% of the total ETF assets. The Ark Next Generation Internet ETF and Ark Fintech Innovation ETF sold 174,611 and 110,218 shares of COIN stock, respectively. Based on Tuesday’s closing price, the value of the shares sold was just over $75 million.

Coinbase stock closed at $52.9 on Tuesday, losing 21% of its value amid the selling. After showing some signs of recovery in mid-July, Coinbase stock was falling as US authorities arrested a former Coinbase Global executive on July 21 for insider trading. Since hitting $77.3 on Friday, Coinbase stock has lost about 32% at the time of writing, according to TradingView data.

COIN 30 day price chart. Source: TradingView
The sale came after Ark has steadily boosted its cryptocurrency stock this year, buying 546,579 shares of Coinbase in May despite Coinbase’s decline. The investment firm was actively buying Coinbase shares shortly after Coinbase floated its stock last year, raising about 750,000 shares in April 2022. The stock originally opened at $350.

According to a report by Bloomberg, Ark is the third largest shareholder in Coinbase, owning nearly 9 million shares by the end of June. The liquidation reportedly became Ark’s first sale of COIN this year. 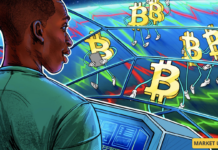 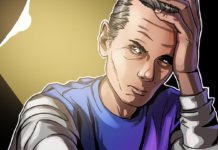 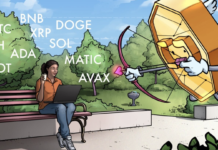