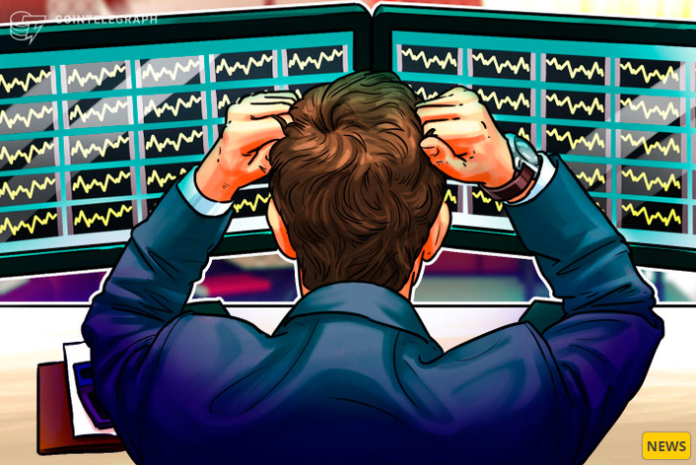 The latest report shows that the company has net liabilities of $6.6 billion and total assets under management of $3.8 billion. While in its bankruptcy filing, the company has shown around $4.3 billion in assets against $5.5 billion in liabilities, which represents a deficit of $1.2 billion.

The coin’s report also noted that out of the total 100,669 Bitcoin (BTC) deposited by investors, the company has lost 62,853 BTC and currently only owns 37,926 BTC. Wrapped Bitcoin (WBTC) currently accounts for 64% of the company’s BTC debt.

The company filed for Chapter 11 bankruptcy on July 14 after becoming one of many crypto lenders to perish in the wake of crypto contagion caused by the now-defunct Terra-USD crash, which was further compounded after the crypto market crash.

Simon Dixon, a crypto entrepreneur with a keen interest in the Celsius case who had said the crypto lender’s actual balance gap is $3 billion versus his claims of $1.2 billion, took to Twitter to point out the new findings. He said people were upset when he showed the gaps and the fact that Celsius was cheating and “making up numbers.”

While many crypto experts criticize Celsius’s plans, the community had rallied around the crypto lender in hopes of getting some of their funds back. The price of the native token has risen several times since the crash, thanks to a small community-driven squeeze. However, the latest findings appear to have put off many existing account holders who are less sure of getting their funds back. 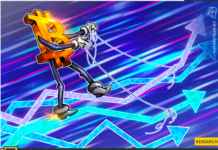 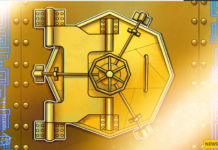 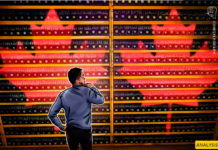 US institutions account for 85% of Bitcoin buying in ‘very positive...

Nicholas Merten of DataDash predicts a ‘cold winter’ for the crypto...