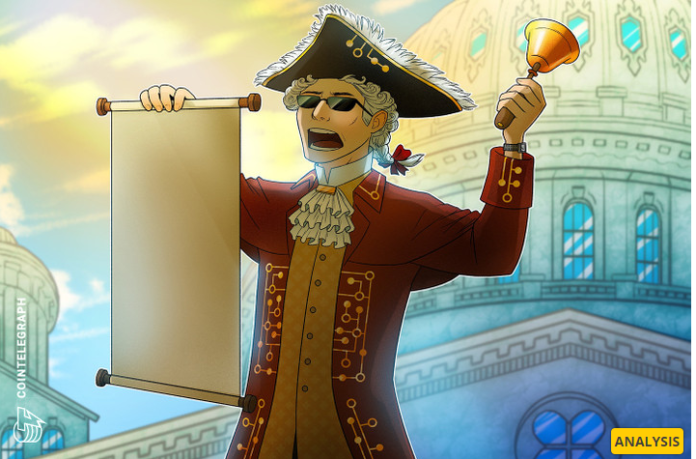 A website that revealed the personal information of Celsius creditors has created stress and chaos for many, leading some to question the privacy of centralized exchanges.

Crypto lending platform Celsius filed for Chapter 11 bankruptcy on July 13, 2022. Although the Celsius case involves digital assets, it remains subject to the United States Bankruptcy Code under the Bankruptcy Court for the Southern District of New York.

While this may be the case, there have been a number of unusual events since Celsius filed for bankruptcy. For example, Chief US Bankruptcy Judge Martin Glenn, the judge overseeing the Celsius case, said on October 17 that the court will look abroad for guidance.

Glenn specifically mentioned that “the legal principles that apply in the UK are not binding on US courts”, but noted that these “may be persuasive in addressing the legal issues that may arise in this case”. While the handling of the Celsius case complies with US bankruptcy laws, Glenn is still focused on determining how the Celsius case should be handled.

Although this may come as a surprise to Celsius users, the release of this information is subject to the US Bankruptcy Code. Adam Garetson, General Counsel and Chief Legal Officer of WonderFi Technologies, a Canadian regulated cryptocurrency exchange, told Cointelegraph that bankruptcy proceedings must be open, public and transparent:

“It is a strong way to avoid any suggestion of unfairness on the part of the courts and the people and entities involved in the process. As such, the courts can make inquiries and impose orders on the bankruptcy entity, even with respect to the disclosure of publicly available information.
However, it is unusual for the committee’s investigation to reveal so much customer information. This point was highlighted in an article in the National Law Review published on October 18, which says: “The debtors and the committee’s investigation gave the public much more about the financial affairs of the debtors, insider activity and the way and the direction revealed. of the bankruptcy case”. The article also states that even though so much personal information has been released, “there is still little indication of how claims in this case will be handled and paid.”

Celsius users face unexpected consequences
While Celsius customers continue to wait for the US Bankruptcy Court to make decisions, the disclosure of personal information has led to additional stress. To add insult to injury, customer data was recently published on a website called Celsiusnetworth.com.

The website allows anyone to search for Celsius users by name to reveal their losses, along with the cryptocurrencies they have invested on the platform. If that wasn’t bad enough, the website includes a leaderboard that lists customers in terms of ranking of biggest losers. Customer information can be tweeted from the website, as a tweet button will appear once user information is displayed.

The creators of Celsiusnetworth.com, who go by the name “Avnx”, told Cointelegraph that the website was created using public data released as a result of Celsius’ legal operations. The source further commented that the data on the website should not be considered a leak, although they noted that the publication of this information may have consequences similar to the Ledger data leak that occurred in December 2020. “This data was made public by Celsius. Whether we like it or not, it’s a fact,” Aznx said.

According to Garetson, sites like this are rare when it comes to bankruptcy proceedings. However, he mentioned that such occurrences can stem from high-profile events that generate specific media attention, or the attention of a particular community. In fact, Avnx mentioned that Celsiusnetworth.com was designed to create a “buzz”, rather than to make it easier for people to discover Celsius’ creditor losses. avnx said:

“For example, the Twitter button is a humorous approach, although nothing about these events is funny. However, this creates excitement