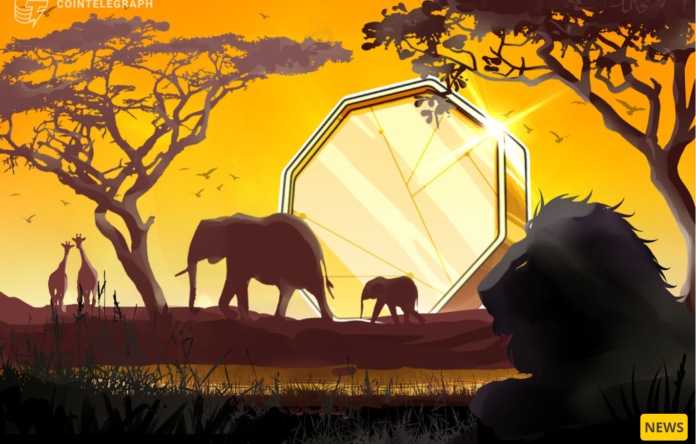 Faustin-Archange Touadéra, President of the Central African Republic, announced that the government will support an initiative centered around the development of blockchain infrastructure in the country.

In an announcement on Monday on Twitter, Touadéra said the Central African Republic government will launch Sango, a crypto initiative that was proposed after the country adopted Bitcoin (BTC) as legal tender in April. According to Sango’s website, the government intends to launch the program during a July 3 event where the president, members of his government and industry experts will discuss the physical and digital infrastructure needed to enter the CAR in crypto, as well as the country’s legal framework.

Sango’s plans include building a “legal crypto hub” aimed at attracting global companies and crypto enthusiasts, expanding Bitcoin adoption in the country, and creating a virtual “crypto island” – a special economic zone in the metaverse that appears to have an equivalent space in the physical world. According to Sandu, the Central African Republic plans to put in place a legal framework dedicated to cryptocurrencies by the end of 2022.

“An ambitious strategy to quickly build a successful economy can only be based on new technologies that have swept the world and taken money to another level, with Bitcoin as a tagline,” Touadéra said.

Touadéra and CAR’s plans to adopt cryptocurrencies appear to mimic those of El Salvador, whose Bitcoin law announcing a legal tender for digital currency took effect in September 2021. The Latin American country also announced plans to create its own Bitcoin City with $1 billion worth of Bitcoin bonds, which were suspended as of June amid a bear market.