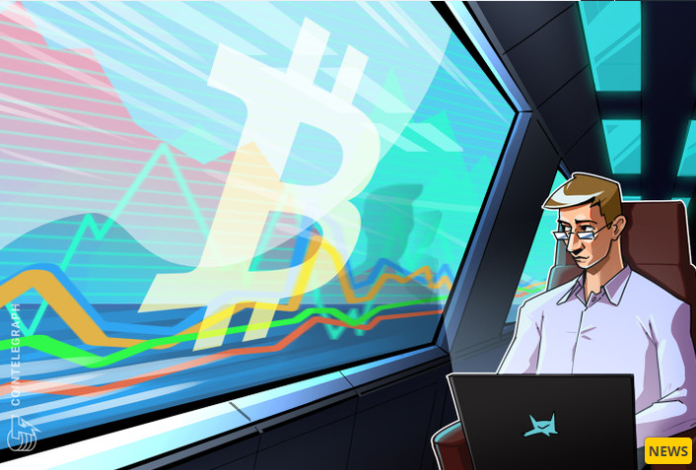 Crypto industry experts are largely unfazed by Tesla’s decision to sell 75% of its Bitcoin (BTC) holdings, saying it is a fairly typical strategy for companies to improve cash flow during an economic downturn.

On Wednesday, the electric car maker revealed that it sold 75% of its bitcoin holdings in the second quarter, adding $936 million in cash to its balance sheet.

During a conference call, Tesla CEO Elon Musk noted that the sale “should not be considered a judgment on Bitcoin,” explaining that the move was due to liquidity concerns given the ongoing COVID-19 lockdown in China.

“The reason we sold off a bunch of our Bitcoin holdings was because we weren’t sure when the Covid lockdowns in China would ease. So it was important for us to maximize our cash position:”

“We are certainly open to increasing our bitcoin holdings in the future.”
Asked by investors during the earnings call if he sees Bitcoin as a long-term asset, Musk said the cryptocurrency was a “side-show” for Tesla’s main goal, which is to “accelerate the advent of stable energy.”

“Cryptocurrency is not something we think about often,” he said.

Marcus Thielen, chief investment officer at Singapore-based digital asset manager IDEG, told Cointelegraph that Tesla is likely to sell its bitcoin as it “was seen as a distraction from its core business”:

“I wouldn’t be surprised if Tesla continued to nibble on bitcoin when bitcoin stabilized, otherwise they would have sold 100%.”
Kayleigh Purcell, an expert on stock trading at comparison site Finder, explained that the electric car maker wasn’t alone in its decision to “back it up with cash.”

She noted that “the world is heading into an economic slowdown and possibly a recession, it is not unusual for investors and companies to shift capital away from more volatile assets to fiat currencies.”

She also added that while the price of bitcoin fell after the announcement, there were already signs of recovery.

On Wednesday, Bitcoin fell nearly 2.6% after Tesla’s announcement and is back at $23,299 at the time of writing – trailing close to a one-month high, which means the crypto community may not have been too concerned about the announcement.

The muted reaction to the sale was different from the announcement in February of last year that Telsa had raised $1.5 billion in BTC to add to its balance sheet and was planning to accept Bitcoin as payment for certain products (although this was later canceled).

The news at the time saw the price of Bitcoin immediately surge close to $3,000, taking the cryptocurrency to a new all-time high above $43,000.

Swyftx’s head of strategic partnerships, Tommy Honan, told Cointelegraph that Tesla’s decision to buy Bitcoin last year was “as significant a moment as you can imagine for digital assets”:

“This almost gave other companies permission to put cryptocurrency on their balance sheets and we’ve seen a lot of large institutional investors, as well as small and medium-sized businesses flock to the market from that point on.”
Musk said the sell-off wasn’t a judgment on Bitcoin, just a cash game, and the market appears to have taken his word for it. The price of Bitcoin has stabilized over the past 24 hours, and we would be surprised if other major investors followed suit, especially given the current price of the coin. Bitcoin”.