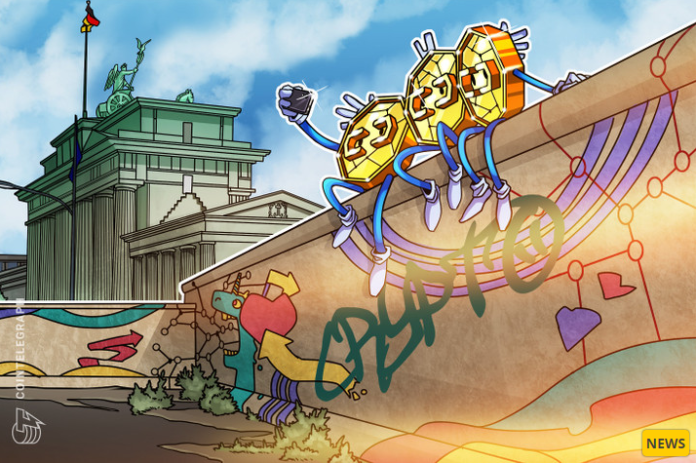 The German Ministry of Finance has issued new rules on cryptocurrency taxation, according to which income from sold BTC and ETH will not be taxed 12 months after acquisition.

The Federal Ministry of Finance (BaFin) published a 24-page document on Tuesday setting out clear profit tax rules for cryptocurrencies and virtual assets. Tax practitioners, corporations and individual taxpayers now have clear guidance on the tax requirements for acquiring, trading and selling cryptocurrencies.

The key takeaway is that people who sell BTC or ETH more than 12 months after acquiring them don’t pay taxes on the sale if they make a profit. Parliamentary State Secretary Katja Hessel also answered questions about the long-term placement of cryptocurrencies:

“For private individuals, the sale of purchased Bitcoins and Ether is tax-free after one year. The term does not extend to 10 years if, for example, bitcoin was previously used for lending or the taxpayer provided ETH as a stake for someone else to create their block.”
In mid-2021, Germany urged companies, institutions, and individuals to engage in tax considerations related to the use of cryptocurrencies, staking, and lending protocols. The decisive point was a special clause in the German income tax law. Section 23 states that deadweight gains on assets sold after one year of acquisition are not taxable.

Many have wondered whether lending or investing in virtual assets extends the period during which private sales of virtual currency used for this purpose are taxed. The Federal Ministry of Finance has stated that the 10-year period does not apply to cryptocurrencies.

Additionally, Bitcoin miners who buy freshly minted BTC will be exempt from tax payments after one year of ownership. Hessel also pointed out that the Federal Ministry of Finance will continue to issue additional guidance on the use and trading of cryptocurrencies.

Germany has taken a proactive approach to regulating and supervising cryptocurrencies by adopting a national blockchain strategy in 2019. Since January 2020, cryptocurrency service providers, including exchanges and custody platforms, have been required to obtain licenses from BaFin to ensure the sector operates according to the standards of regular financial service providers.

Germany has enacted favorable tax rules for cryptocurrency holders in the country, with long-term holders of bitcoin and ether tax-free.