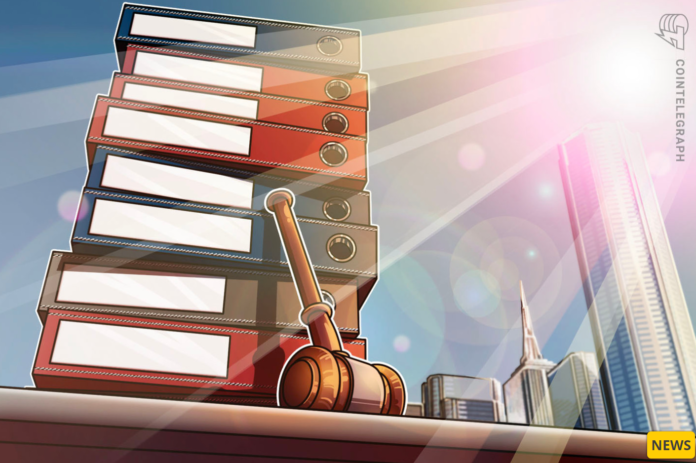 Asset management firms continue to struggle to acquire a Bitcoin (BTC) spot exchange-traded fund (ETF) in the United States as regulators remain skeptical of the idea.

Grayscale Asset Management Chief Legal Officer Craig Salem discussed the company’s lawsuit with the US Securities and Exchange Commission (SEC) regarding the conversion of the Grayscale Bitcoin Trust (GBTC) into a Bitcoin ETF.

Salem explained the basis for Grayscale’s argument against the Securities and Exchange Commission as he answered the most frequently asked questions regarding the lawsuit. According to the legal officer, the SEC’s rejection of the Bitcoin ETF separates futures and spot trading Bitcoin ETFs and distinguishes between the two.

However, Grayscale argues that the differences have nothing to do with Bitcoin ETF approvals, as ETF futures prices and Bitcoin spot prices are based on the same Bitcoin spot markets.

Thus, the Grayscale legal team believes that rejecting spot Bitcoin ETFs amid approval of Bitcoin futures ETFs could be considered “unfair discrimination.” Salem claimed that this violated several laws including the Administrative Procedures Act and the Securities Act of 1934.

After explaining Grayscale’s arguments, Salem also answered the most common question among those following the developments of the lawsuit: When will the Bitcoin ETF finally be approved?

According to Salem, while there is no certainty about the exact timing – due to many factors – he estimates it could take one to two years.

Despite the potential length of the lawsuit, Salem said Grayscale believes firmly in its arguments and it is positive that the courts will rule in their favour.

When Grayscale launched its legal challenge to the SEC, community members rallied behind the company. Many were disappointed with the decision to reject Bitcoin’s spot ETF while approving the Bitcoin lowering ETF. One Twitter user claimed that the SEC’s move aims to “suppress the price of bitcoin.”