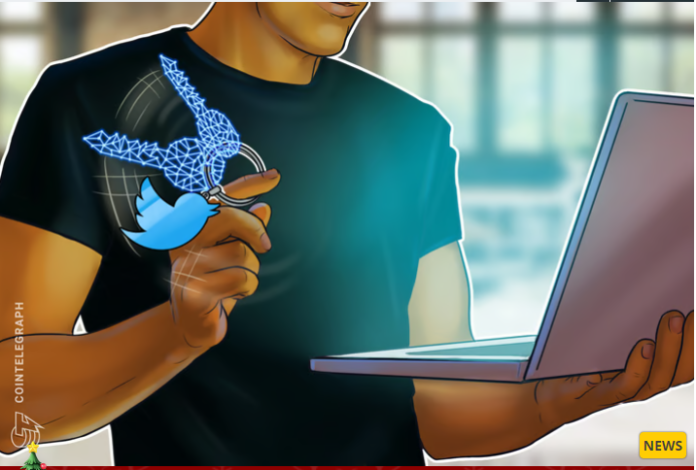 Led by Elon Musk, Twitter has suspended a number of accounts, including those vetted by high profile journalists and social networking platform Mastodon.

Many crypto Twitter users reported on Dec. 16 that Finney’s account saw activity for the first time in more than 12 years. Some have speculated that a hacker could have taken over bitcoin
Bitcoin

Pioneer’s account and over 71,000 followers, but Fran quickly stepped in to dispel the rumors.

It’s unclear if Fran Finney’s intervention can save the crypto pioneer’s social media presence. Amid Musk’s $44 billion purchase of Twitter, which closed in October, he said he supports free speech as the “foundation of a functioning democracy”.

However, under Musk’s direction, on December 15, the social media platform took down a number of accounts controlled by high-profile journalists at institutions including CNN, The New York Times and The Washington Post. Accounts tracking the movements of Musk’s private flights and promoting social networking platform Mastodon – which attracted many Twitter users following the billionaire’s takeover – were also suspended. The Twitter CEO claimed the former was “doxxing my exact location in real time.”

Musk had a net worth of over $300 billion in October 2021 before he acquired Twitter, and around the same time Tesla’s stock price hit an all-time high of $407.36 in November 2021. In about a year, the Bloomberg Billionaires Index showed that the Tesla CEO had become the second richest person in the world at press time, with a reported net worth of $169 billion.

As CEO, Musk oversaw a series of controversial decisions on Twitter that caused many in the business community to question his insight. It fired many senior executives, including many members of the platform’s content moderation team, and attempted to charge users for “verified” blue ticks, resulting in numerous fake accounts with a semblance of legitimacy. The social media platform has also seen a rise in tweets containing hate speech and vaccine misinformation, putting advertisers’ revenue at risk.

Twitter users seemed largely supportive of Fran Finney’s efforts to show that the account was still active and beneficial to the crypto community. Former Twitter CEO Jack Dorsey also took to the platform to express his surprise at the reactivation of the account.

“There should be a way to protect historically significant accounts,” Twitter user 0xAphelion said of Hal Finney’s account. “But prevention is better than cure.”

Hal Finney was one of the most recognizable names in the crypto space, as he was one of the first to respond to Satoshi’s post on the Cypherpunks mailing list. He died in 2014 at the age of 58 from amyotrophic lateral sclerosis – ALS, also known as Lou Gehrig’s disease.

Ethereum preparing a ‘bear trap’ ahead of the Merge — ETH...