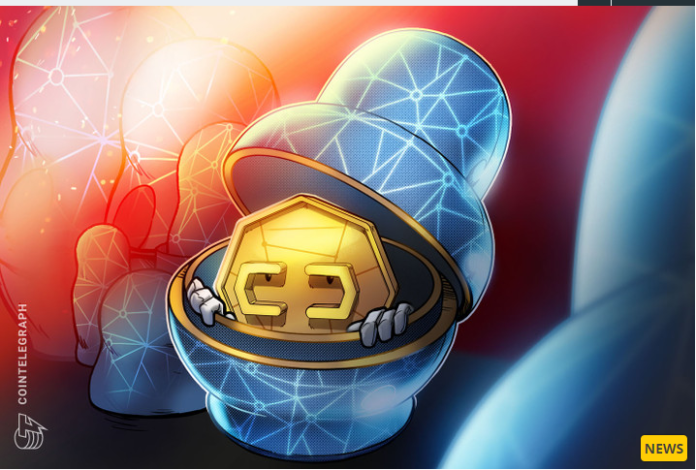 Independent Russian publication Meduza has raised $250,000 to continue spreading unbiased news about the war in Ukraine.
A Russian independent news outlet has raised over $250,000 in cryptocurrency donations from supporters to keep publishing independent news amid a barrage of propaganda and censorship from the Russian government.

Meduza’s money problems actually began in April 2021, after the Russian Ministry of Justice classified him and several other independent media outlets as “foreign agents.” Readers The status of a foreign agent. The same warning should appear in all ads, which will result in the loss of almost all advertisers. He wrote in his donation FAQ:

“As you can imagine, few companies will pay to advertise their products amid the warning that content is “created by foreign agents.”
However, the status of a foreign agent has not prevented readers in Russia from donating to the organization, as the company quickly created a channel for donors to provide regulatory donations through their banks using the Stripe payment processor and via cryptocurrency.

But in March, Meduza suffered both from Russian state censorship and Western sanctions. The Russian authorities blocked their website for “dissemination of information in violation of the law.” In addition, a key channel for receiving donations from Russian supporters was blocked on February 26 in the SWIFT network of Russian banks.

Meduza wrote on their donation website that they are unable to collect donations from their supporters in Russia due to financial restrictions.

Since February 25, the news organization and its journalists have been publishing daily reports on Russia’s war against Ukraine, sharing photos and stories about Ukrainian civilians affected by the war and other important events not covered by local Russian media.

“Millions of people in Russia now rely on our reporting,” Meduza wrote, noting that its journalists were forced to leave the country:

“Since the start of this war, it has been impossible to transfer money from Russia to Europe. We have lost 30,000 donors. At the moment we are not receiving any money from Russia at all.”
Ivan Kolpakov, editor-in-chief of Meduza, told Bloomberg that the donations will help his 25 journalists, who have since fled the country and settled in Riga, where the company is headquartered.

Meduza and its journalists are not the only unintended victims of Russian sanctions. For months, media reports have shown that sanctions against Russia have hit ordinary Russians, students studying abroad, international students in Russia, and even the civilian population of entire countries.