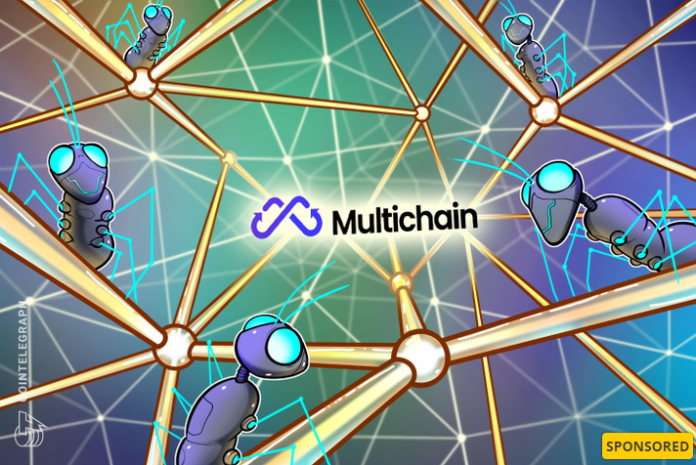 The world can adopt blockchain at an accelerated pace; Unfortunately, mass market use still faces an obstacle in the form of a lack of compatibility.

Although blockchain technology tends to become more widespread, there is one more hurdle before its use reaches the mass market. The barrier itself is commonly referred to as blockchain interoperability. There are multiple blockchains in the game at the moment, each excelling in its own field and failing in others. Hence, blockchain networks now operate independently without interacting. Their independence makes it difficult for participants in transactions between blockchains, and for developers to create a solution that unlocks the full potential of blockchain technology.

To solve this problem, many believe that a universal blockchain will be the only way to guarantee mass adoption, while others rely heavily on bridging to connect independent ecosystems. Regardless of the outcome, one reality seems to hold true: interoperability is essential for a decentralized world.

To fill this gap, the Multichain project, positioned as the “perfect router” for Web 3.0, is on the agenda. With their solution, blockchains can interoperate with chains like Ethereum, layer 2 chains pegged to Ethereum (ETH), parachain networks, or others without any restrictions. Accordingly, Multichain has already become a leader in terms of speed, security and value across the entire chain in line with its mission.

However, the team is still actively committed to building a Web 3.0 infrastructure, as seen in the latest version of their v4 product, anyCall. AnyCall is a generic cross-chain messaging protocol that allows users to send messages and call contracts from chain A to chain B. Regarding this release, a member of their team shares: “anyCall is a revolutionary breakthrough in bridge technology that can transform primitive, application-specific bridges into an intelligent and adaptable tool that can effectively merge disparate blockchains into a single entity. ”

Since then, the bridge has been used in an integration with Curve, an exchange-based liquidity pool built on Ethereum, where anyCall is deployed for use in cross-chain ads. The same feature is also going through an integration process for Hundred Finance, which will put a cross-chain decentralized autonomous organization (DAO) to the ballot.

Call contracts from each chain
Looking closely at anyCall, you will find two functions: anyCall and anyExec. A decentralized application (DApp) can then be developed and deployed to send a contract from chain A to receive on chain B. The Secure Multiparty Computing (SMPC) network then forwards the anyCall event and calls the anyExec function on chain B. Call DApp to receive the contract. Ultimately, this means that any smart contract, be it a token, NFT, cryptocurrency asset, message, or data, can be sent in a single transaction.

During this process, security is provided by a multi-chain network of SMPC nodes whose code implements the TSS (Threshold Signing Scheme) algorithm to generate a distributed key. This way, users can be sure that all calls are supported by the same nodes that are already used to back up billions of other assets.

MORE INFORMATION ABOUT MULTICHAIN ​​HERE
With this release, developers can now use anyCall to build any solution for calling contracts across chains and running new applications, including multi-chain lending, yield aggregators, and decentralized exchanges.

DeFi products must be multi-chain to be competitive in 2022. The audience already knows that there is more to the crypto space than Ethereum and tools like anyCall can help bridge that gap for future releases and offer the best of all blockchain worlds to end users.

Since anyCall is still in its infancy, interested developers should be placed on a waiting list in the source chain. Users are encouraged to contact the Multichain Team on Telegram to be added to this growing list.

To advance its mission, promotes