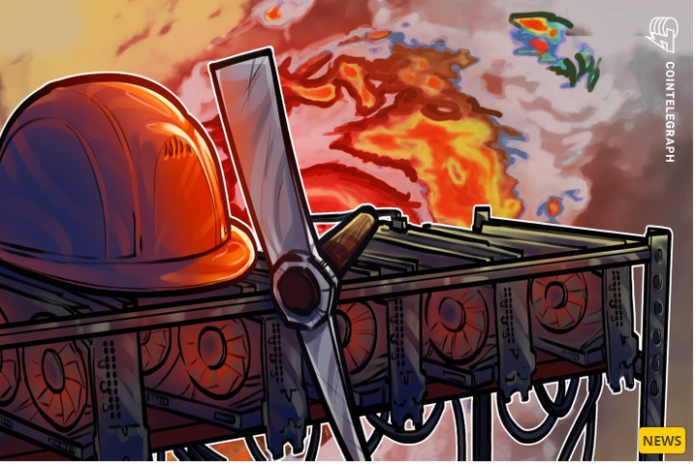 Mining operators on both continents.

The latest Q3 mining report of the Hashrate Index highlighted several factors that led to a significantly lower hash price and higher cost to produce 1 BTC.

The hash price is the measure used by the industry to determine the market value per unit of hash power. This is measured by dividing the dollar per terahash per second per day and is affected by changes in the difficulty of mining and the price of BTC.

However, the price of Bitcoin once again fell below $20,000 and hash rates rose to new all-time highs in September, leading the hash price to reach all-time lows.

Mining companies’ profit margins were further threatened by rising energy costs in North America and Europe. The latter was hit particularly hard by a “mixture of mismanaged renewable energy policies, underinvestment in oil and gas, dismantling of nuclear power plants, and Russia’s war with Ukraine,” which sent energy prices skyrocketing.

As the price of hash has dropped, some miners with mid-range equipment are struggling to achieve profit margins. In the past, retail miners have abandoned or sold rigs that are no longer profitable for mining.

The liquidation of these assets will also become more difficult as Bitcoin mining values ​​have decreased throughout 2022. Rig prices fell significantly in May and June, but leveled off “flat” in August and September, according to the report, while the picture is still weak:

“Earlier generation machines like the S9 saw a nasty drop in late June amid Bitcoin’s free fall to $17.5k. With the mining economy in the dump, the S9 and similar platforms have become unviable except in the cheapest energy markets.
Publicly traded mining companies are also under increasing pressure with rising interest rates and increased difficulty in obtaining lines of credit. This has led some companies to resort to equity fundraising, which has the downside of diluting shareholders at lower share prices.

However, these market offerings allow for quick capital raises, which can help finance further expansion and operating expenses through the ongoing bear market.

Miners will also need to sell BTC to maintain production in 2022. However, this rate “progressively slowed” during the third quarter and public miners sold less BTC than their monthly production in August and September for the first time since May. .

The Hashrate Index also warned that the third quarter could be a harbinger of more difficult times for the mining industry with the potential for more distressing asset sales, bankruptcies and miner capitulations as the year comes to a close.

Crypto use an aggravating factor for sentencing: Aussie court study