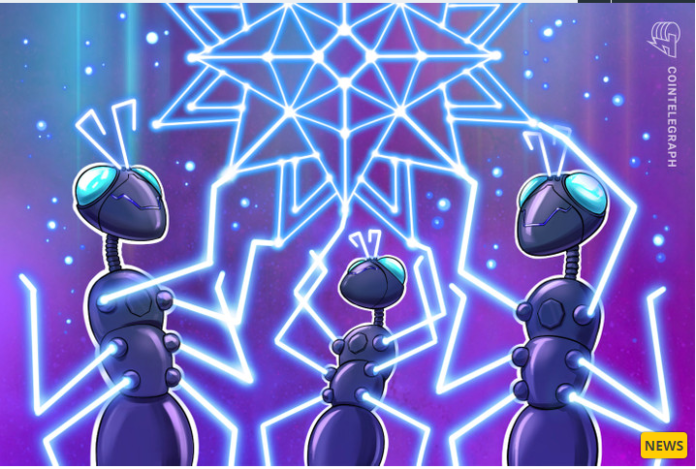 In the third quarter of this year, as outlined in the protocol roadmap, integration will focus on expanding the multi-chain capabilities of their DAI Dollar-pegged stablecoin and associated Maker Vaults feature to reduce transaction costs and the reduce throughput. network speed.

The move is broadly in line with their overall multi-chain strategy, as first evidenced by the launch of DAI token bridges on the Optimism and Arbitrum One platforms in March and September 2021, respectively.

StarkNet Core Engineering Coordinator Louis Merkle noted that “as we see volatile gas rates leading to increased activity and users to a broader range of blockchains, security concerns surrounding bridges will continue to grow,” before stating:

“Projects need to be moved to Tier 2 to continue serving users, and MakerDAO is working with StarkNet to do just that. With this strategy, we can strengthen Maker’s Protocol’s position as the industry’s leading decentralized lending protocol, as well as DAI’s status as the most decentralized and secure stablecoin.”
See also: MakerDAO community’s proposal to replace the MKR governance token

In February of this year, StarkWare co-founders Uri Kolodny and Elie Ben-Sasson spoke to Cointelegraph about the scalability requirements for mainstream cryptocurrency adoption. This followed the launch of their first decentralized applications (DApps) on the StarkNet platform.

According to DeFi Analytics Llama, MakerDAO currently ranks fourth in the ranking by total value at $14.24 billion, behind only Curve, Lido, and Anchor.