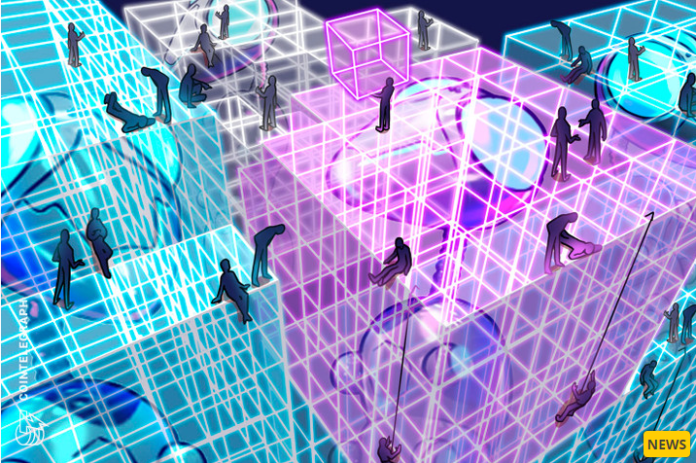 Through the agreement, Offchain Labs hopes to build a sustainable future for Ethereum, through increased communication between teams developing on both layers and direct collaboration.
One of the core development teams behind Ethereum Merge, Prysmatic Labs, has been acquired by Offchain Labs, the developer of the Ethereum Layer 2 network, Arbitrum.

In an October 13 blog post announced by Offchain Labs, the financial terms of the deal were not disclosed, but it was noted that Prysmatic Labs chose to join Offchain Labs “for many reasons”, but mainly because of the alignment of the two companies. to their core beliefs. .

Prysmatic Labs co-founder Raul Jordan said the move will “build a unified team stronger than the sum of its parts.”

“Merging with Offchain Labs made a lot of sense for us as an Ethereum team because we develop software extensively on Go, we are fully aligned with the incentives of Ethereum’s success, and we focus on shipping quality software for others to use,” Jordan said.

Offchain Labs claims that the future of Ethereum is based on Layer 1 for consensus and data availability and Layer 2 for execution and scalability, and its acquisition of Prysmatic Labs is a step towards combining experts in these two areas. .

Although the Prysmatic Labs team has officially joined Offchain Labs, their “work will continue uninterrupted” and their work on the Ethereum node client software will continue to be developed under the Offchain umbrella.

They are still developing Prysm as a fully open source, neutral consensus client and putting EIP-4844 data sharing into production.

The post ends with possible future collaborations between the two teams.

“There are several other joint initiatives that we plan to work on together to further L1 and L2 development.”

Prysmatic Labs is one of the core engineering teams behind Merge and built Prysm, the leading Ethereum consensus client that now powers Ethereum proof-of-stake consensus.

Offchain Labs is a Princeton-based, venture-backed company developing Arbitrum, a suite of scaling technologies for Ethereum, with two live chains, Arbitrum One and Arbitrum Nova.

People want to be paid crypto to exercise in the Metaverse:...