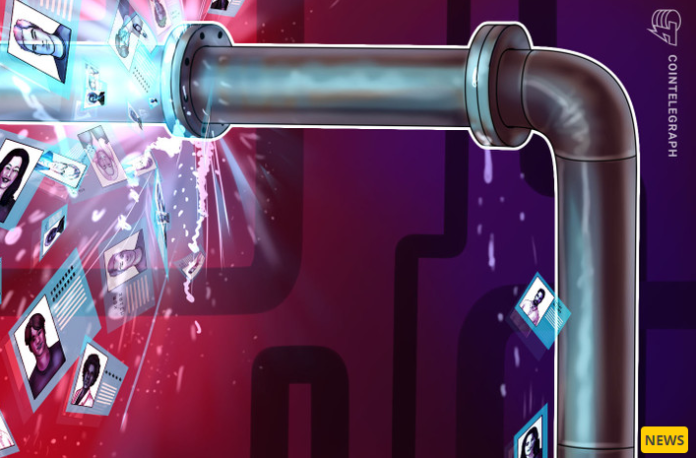 OpenSea, the world’s largest non-fungible token (NFT) marketplace, has issued a warning to customers after discovering that an employee of Customer.io, an email campaign and newsletter management platform, had leaked an email list of OpenSea customers abroad. Ceremony.

The hack affected all users who submitted their email to the marketplace, whether it was for the platform or its newsletter. After the hack, OpenSea advised customers against potential phishing attempts.

NFT Market announced Thursday that it has contacted law enforcement officials about the breach and that an investigation is underway.

The latest data breach is a far cry from the first major attack on OpenSea and its users this year. In May, the popular NFT Marketplace’s Discord server was hacked, leading to a flood of phishing attacks. In this case, several user wallets were exploited. In January, the platform suffered one of its most severe attacks to date, in which an exploit allowed attackers to sell NFTs without permission. The market made up for $1.8 million in losses.

OpenSea has warned that hackers may try to contact OpenSea clients through emails from domains that look similar to OpenSea.io or OpenSea.xyz. Twitter users have reported an increase in spam emails, phone calls, and text messages.