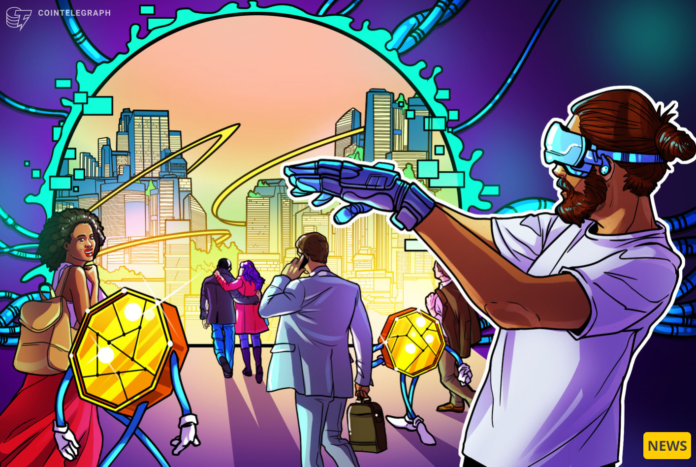 A new survey found that more than 80% of people surveyed would be motivated to do more physical exercise if they were paid with cryptocurrency for their efforts.

The survey, conducted by fitness website FitRated, asked 1,001 Americans for their opinions on blockchain-related fitness technology.

The survey found that 40% of people surveyed would be willing to cancel their current one-person physical gym membership in the Metaverse. 81% of participants would be more motivated to stay fit if they were motivated by cryptocurrency payments.

Previously, a study by the National Bureau of Economic Research concluded that money alone would not be enough to motivate people to go to the gym. According to FitRated’s research, blockchain-based financial incentives may just do the trick, with 63% of respondents agreeing that fitness motivation was a “core benefit” of blockchain technology. Many for-profit transition projects are trying to take advantage of this.

When asked what types of fitness they would undertake to earn cryptocurrency, 49.1% of respondents said walking would be the preferred activity. This was followed by cycling with 47.2% and swimming in third place with 41.4%.

When it comes to looking at what cryptocurrency people would like to have, Bitcoin (BTC) was the hugely preferred option, with 72% of respondents choosing BTC. Ether (ETH) was a distant second with 35.5%, followed by Dogecoin (DOGE) with 34.6%.

Blockchain-based fitness apps are currently on the rise. A earning-moving Web3 app called STEPN — which powers the running experience by providing users with the ability to make unique Non-Foldable (NFT) shoes — has pioneered the blockchain fitness space.

While STEPN may be one of the more established Web3 apps in the fitness world, it is certainly not alone. Another step-up app called Step App, which runs on the Avalanche blockchain, has emerged as a competitor, signaling a push for Web3 companies looking to tap into the $100 billion fitness industry.