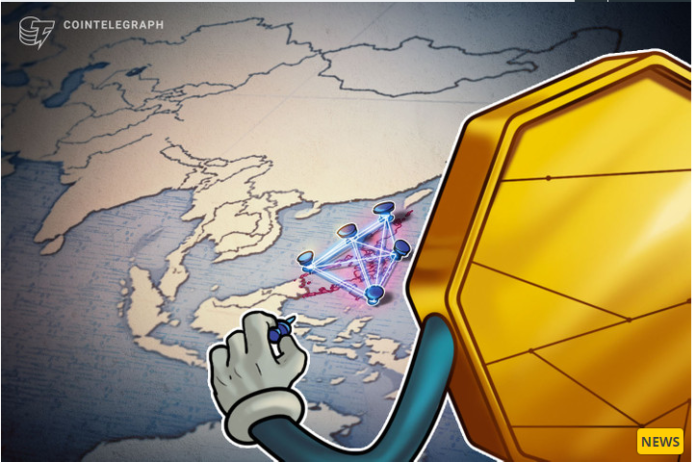 Voyager is reportedly planning to integrate cryptocurrencies, micro-investments and insurance products into PayMaya, which already includes a digital wallet.

Voyager Innovations, the firm behind leading Philippine digital payments app Paymaya, has announced that it has achieved unicorn status and surpassed a $1 billion valuation following a recent funding round.

Voyager Innovation announced Tuesday that it raised $210 million in new capital, raising the valuation to $1.4 billion. The company stressed that the new funds will be used to develop cryptocurrency offerings, which it recently added to its flagship digital payments app, PayMaya.

According to a press release, the latest round of funding was led by SIG Venture Capital. These include well-known companies such as KKR, First Pacific Co., Tencent Holdings Limited and PLDT Inc., the largest telecommunications provider in the Philippines.

As Cointelegraph reported, PayMaya recently introduced in-app crypto services to allow consumers to buy, sell, and earn cryptocurrencies. The money will be used to further develop crypto offerings. PayMaya also recently received a Virtual Asset Service Provider (VASP) license from the Central Bank of the Philippines. The company will also invest in PayMaya-branded digital banking services, such as savings and credit offerings.

According to Voyager, much of the Filipino population is “underserved” when it comes to internet and digital finance. The company wants to benefit from this by expanding its market coverage. As of March 31st, PayMaya has over 47 million users.

The expansion of online trading in the country is likely to increase the popularity of the cryptocurrency. The Philippines currently has no regulations restricting digital currency trading. However, the central bank has repeatedly warned investors about the risks in emerging markets.

How to use Minecraft to understand the Metaverse and Web3