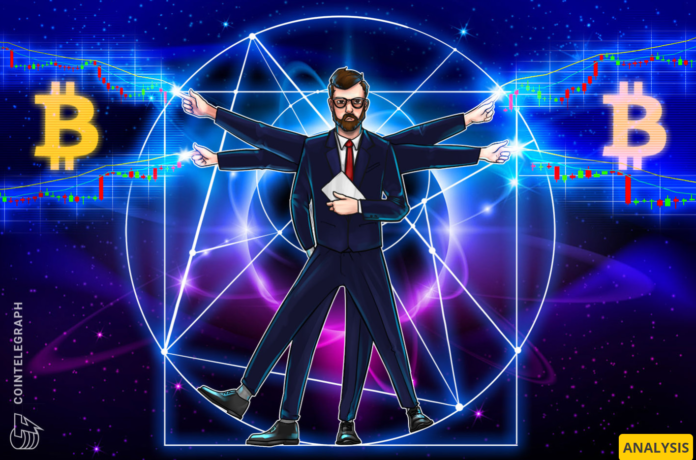 Cryptocurrency investors have been on edge since bitcoin’s drop to around $20,000. Many of them fear that more unprecedented selling by major players may lead to an even bigger downtrend.

Further declines are likely to amplify losses and make it difficult for the market to recover in the medium term. As such, many investors are putting off additional investments.

Besides the fall of cryptocurrencies, the destruction of crypto companies such as Three Arrows Capital (3AC) and Celsius Network has had a negative impact on investor sentiment.

The recent crash of cryptocurrency has plunged the agency into financial turmoil and made it difficult for it to repay its creditors and investors.

Crypto lending network Celsius, which has also been revered in crypto circles, had a hard time when the cryptocurrency market plunged. The company was forced to stop payments to creditors and customers due to low liquidity.

Incidents like this have shaken investor confidence in the industry and reduced the capital inflows needed to support cryptocurrencies like bitcoin.

Margin calls and liquidation
Liquidation occurs when an asset broker forcefully closes an investor’s secured position due to a loss affecting the initial margin.

A similar event occurred on June 14 and caused bitcoin prices to drop by about 15%. As a result, $532 million worth of Bitcoin was liquidated.

While liquidation affects prices in the short term, it negatively affects asset prices by increasing market turbulence, causing uncertainty. Uncertainty is harmful to business because it prolongs cycles of fear.

inflation
Inflation refers to a decrease in the relative purchasing power of a country’s base currency. High inflation usually increases the prices of goods and services and is usually characterized by constant rates of income. During the month of May, the US Consumer Price Index reached 8.3%. For comparison, it was 0.3% in April 2020 when the COVID-19 lockdown began.

Many analysts believe that the high inflation rate was due to the aggressive fiscal policies adopted by the US government in 2020 in response to the COVID-19 pandemic.

The government lowered federal interest rates to zero and unleashed a $5 trillion stimulus program to avert economic catastrophe — far more than the $787 billion used to quell the 2008 recession.

The money used during the pandemic boosted the economy and helped boost demand for goods and services. However, supply chains have not been able to keep up with the increasing demand for certain commodities, and thus the rising prices of basic commodities.

Of course, there are other compound factors, such as the war in Ukraine, that affected oil prices and led to higher transportation costs.

These elements have led to a higher cost of living and lower investments in speculative instruments such as Bitcoin due to lower disposable income.

However, Bitcoin prices could recover once the current social and economic dynamics change for the better.

Federal Reserve interest rates
In March, the US Federal Reserve raised the lending rate for the first time since 2020. At that time, bitcoin prices had not moved much because the price was already calculated.

However, the announcement prepared investors for the upcoming changes and led to a gradual decline.

On June 15, the Fed raised the lending rate again, this time by three-quarters of a percentage point, the highest increase in two decades. The anti-inflation measure caused markets to drop in the subsequent days. The Dow was forced to fall more than 700 points while the S&P 500 fell 3.4%.

Notably, bitcoin investors started withdrawing from the market a few days after the announcement, causing the price to drop from $30,000 to $18,900 between June 7 and June 18.

The reaction was expected because the Fed had already indicated that it would implement a rate increase. Historically, Fed rate increases have reduced investments in speculative assets such as Bitcoin.

market correction
2021 was a positive year for bitcoin. The cryptocurrency ended the year with gains of nearly 60%. However, this has been an increase of nearly 300% since the onset of the COVID-19 pandemic. Thus, a pullback was almost inevitable due to the overheating of the market.

Market corrections happen frequently and are normal in both the stock and cryptocurrency markets. They are usually caused by economic shocks that prompt investors to take money out of mercury markets.

Major market corrections usually give way to a bear market, especially when there is a sudden drop of more than 20%.