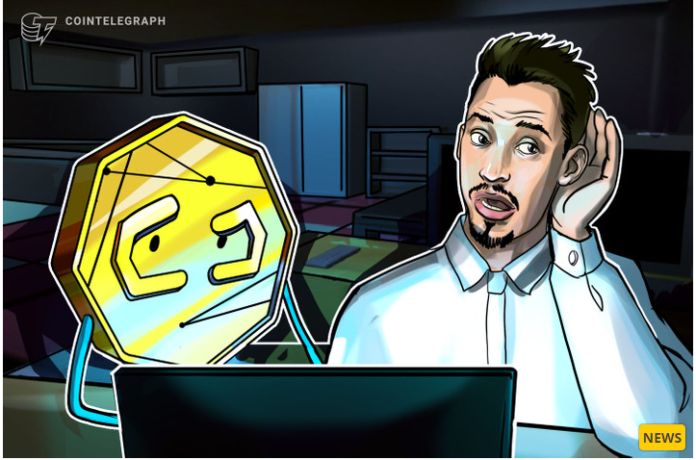 Crypto lender BlockFi was among the firms liquidating at least some of 3AC’s positions, according to the Financial Times. Citing people familiar with the matter, the FT reported that 3AC borrowed Bitcoin (BTC) from a lender but was unable to meet a margin call after the market turned sour earlier this week.

The issues surrounding 3AC appear to have affected Finblox, a Hong Kong-based platform that allows investors to earn income from their digital assets. Finblox said it was forced to slash its withdrawal limits on Thursday due to concerns about the venture capital firm.

However, this week’s massive liquidations were likely due to the crash of Ethereum (ETH), which fell to $1,000 on its way to its lowest since December 2020. It has also been suggested that 3AC’s exposure to synthetic assets such as Grayscale Bitcoin Trust (GBTC) and Lido’s Staked ETH (stETH) were also responsible for the mass liquidations.

Rumors of 3AC’s bankruptcy have surfaced in recent days after Su Zhu, the company’s outspoken co-founder, posted a cryptic tweet that the company was working with “relevant parties” to resolve its issues.