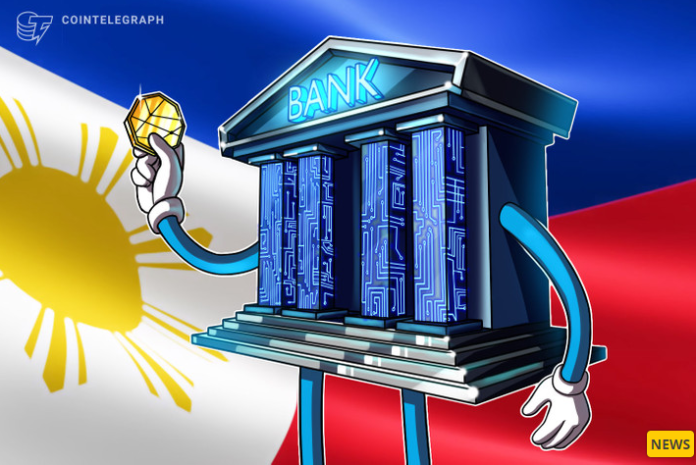 The Union Bank of the Philippines, or simply UnionBank – one of the largest global banks in the Philippines – has launched a Bitcoin pilot program
BTC

The company said in a joint announcement on November 2 that the custody and trading services are for select retail clients.

Licensed and supervised by the Central Bank of the Philippines Bangko Sentral ng Pilipinas (BSP), UnionBank has been actively exploring the cryptocurrency industry in recent years. In 2019, UnionBank launched a payment-focused stablecoin pegged to the Philippine Peso.

Henry Agoda, UnionBank’s Chief Technology Officer and Chief Transformation Officer, said Metaco has been critical to the bank’s goal of providing “customer-centric” services in the Philippines. He also noted that UnionBank is among the country’s first regulated adopters of cryptocurrency, stating:

“We are proud to continue the industry-first UnionBank chain, and this time it is the first regulated bank in the country to allow digital currency exchange features for customers.”
This news comes shortly after Philippine President Ferdinand Marcos highlighted the importance of adopting blockchain technology to perfect digital banking and digital transactions.

“UnionBank’s track record of creating opportunities through innovation and digital solutions in the banking sector is undisputed.”
Previously, BSP also warned the public against using non-domestic cryptocurrency exchanges, stressing that dealing with foreign virtual asset service providers presents challenges in enforcing consumer protections. As of August, there were 19 VASPs registered in the Philippines.