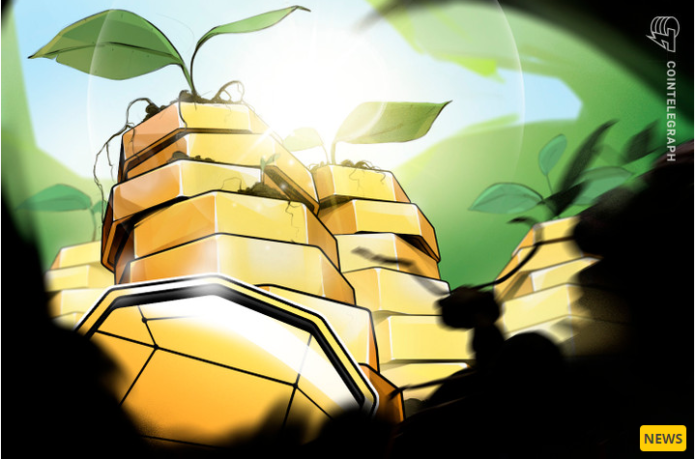 On October 24, European cryptocurrency investment firm CoinShares published its “Digital Asset Fund Flows Report”, which revealed that digital asset investment products saw $5 million worth of cumulative outflows last week in a continuation of what it called a ” apathetic period” that began. September 2022.

Notably, investment product volumes fell to $758 million for the week, the lowest since October 2020 and well below the weekly average of $7 billion at this time last year when crypto markets soared. .

The report shows that Bitcoin
BTC

saw inflows of $8 million. Although this figure seems low, it is reportedly close to the largest since the US Securities and Exchange Commission lawsuit against Ripple began.

CoinShares data reveals that Sweden, Canada and the US saw the most action, with outflows of $4.5 million, $1.9 million and $1.2 million respectively; while Germany, Brazil and Switzerland saw smaller entries.

Saying ‘not financial advice’ won’t keep you out of jail: Crypto...

DOGE gets more love on Twitter and Ether gets more hate:...

Almost 50% of Gen Z and Millennials want crypto in retirement...