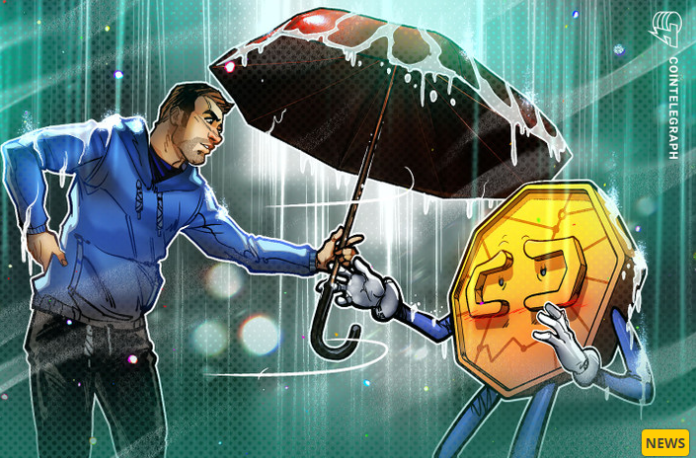 Cryptocurrency exchange Zipmex has had a chance to resolve liquidity issues as a Singapore court granted the firm more than three months of protection from creditors.

The Singapore High Court has ruled that each of the five Zipmex entities has a moratorium until December 2, 2022 to submit a restructuring plan, Bloomberg reported Monday.

The action is intended to protect Zipmex from potential creditor lawsuits during the moratorium period after the exchange abruptly stopped cryptocurrency withdrawals on its platform in mid-July. Since then, the cryptocurrency has resumed partial withdrawals from Zipmex’s trading wallet, but has yet to resume all withdrawals.

The Thailand-based crypto exchange is not the first crypto firm to receive a moratorium in Singapore. Judge Aedit Abdullah also granted a three-month protection order that would protect Vauld, another local crypto firm that halted withdrawals in early July, from creditors.

According to some reports, Zipmex shareholders and potential investors have urged CEO Marcus Lim to step down over management decisions, which they believe led to the serious cash crisis.

Cryptocurrency lending is a type of cryptocurrency service that allows borrowers to use their crypto assets as collateral for loans in fiat currencies like the US dollar or stablecoins like Tether (USDT). The practice allows users to get money without having to sell their coins and repay the loan at a later date.

The crypto lending industry has been facing massive liquidity issues amid a major 2022 bear market as lenders were unable to provide full liquidity on assets being lent at the same time. According to some industry observers, crypto loans may still survive the crisis, but they need to eliminate the issue of maturity mismatch.